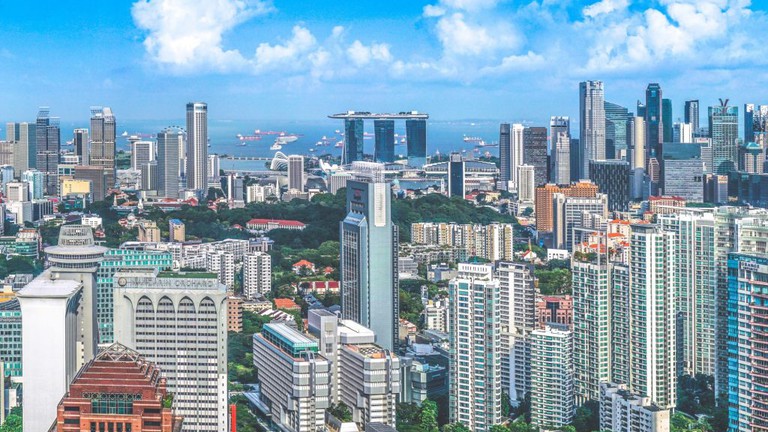 COFFEE KAKI
September 14, 2020
0
Singapore Place of Interests
Here are some of the best places to visit especially to those that are free of charge. If you’re looking to visit top tourist hotspots, look no further as we’ll be listing the most popular ones here! 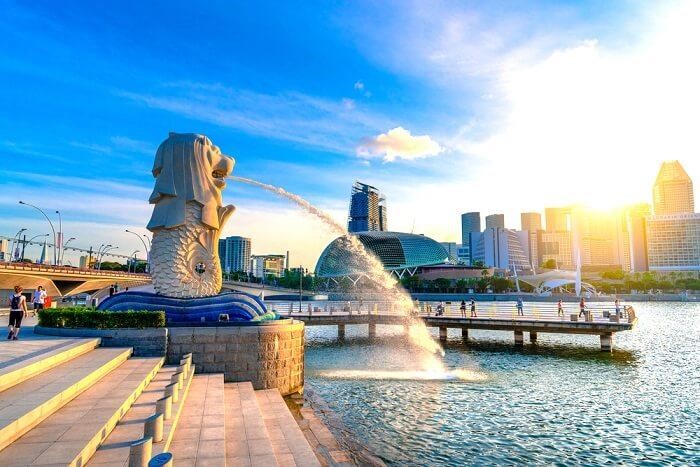 You can definitely spot many variations of the Merlion statue all over the sunny island of Singapore, but the most famous and the original one is at the Merlion Park. Take in the breath taking scenery of a Merlion fountain and take amazing photos spanning over the panoramic view of the Singapore skyline. 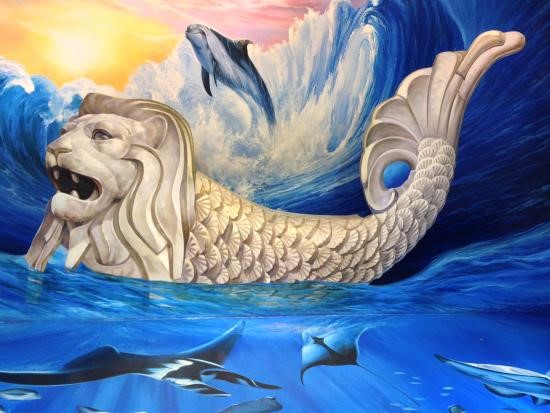 Located at Resorts World Sentosa, the Trick Eye Museum is an internationally renowned optical illusion museum from Korea using Augmented Reality (AR) features as part of their exhibits as well. 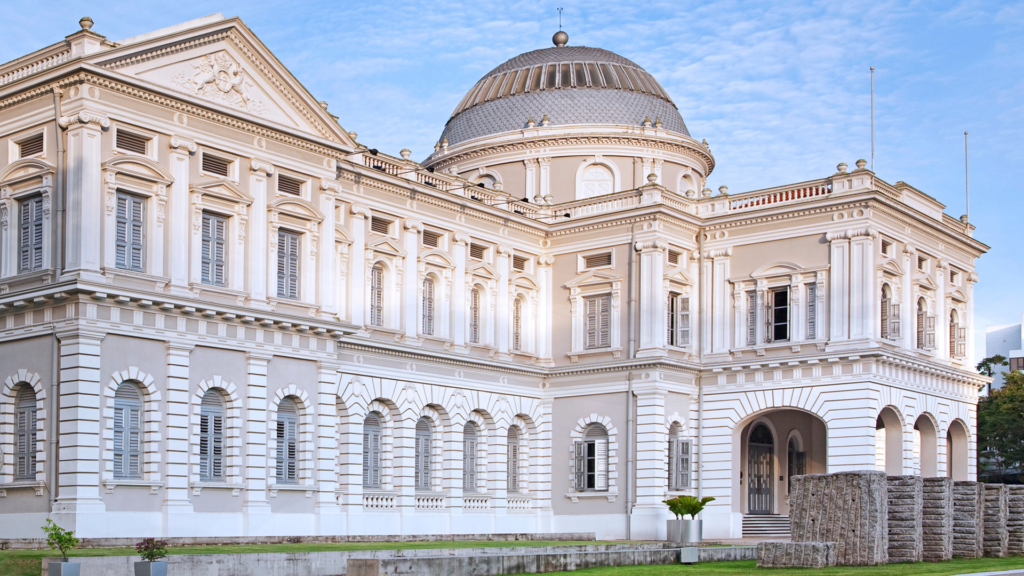 As one of the oldest buildings in Singapore, it’s also the oldest national museum that dates back to 1849 opening as the Raffles Library and Museum. You can take in the historical ambiance as you take gallery tours in and around the museum which has stood still for over 170 years. 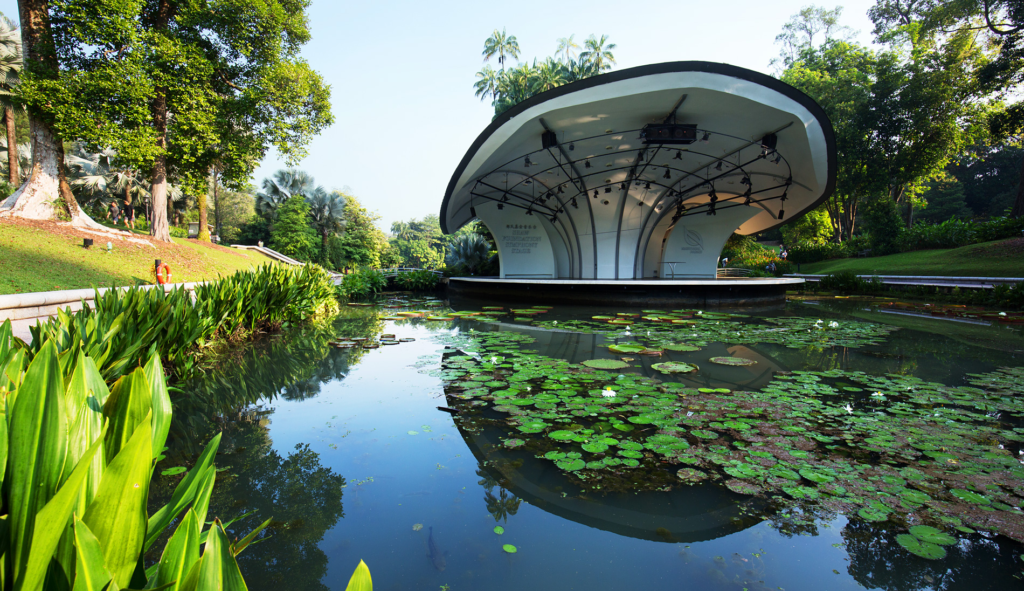 Botanic Gardens was the first UNESCO Heritage Site in Singapore for it’s tropical garden as a position of important botanical institute in Singapore. As founded by Sir Stamford Raffles in 1859 as a national garden, it has stood as a testament to Singapore’s agriculture and as a garden city. 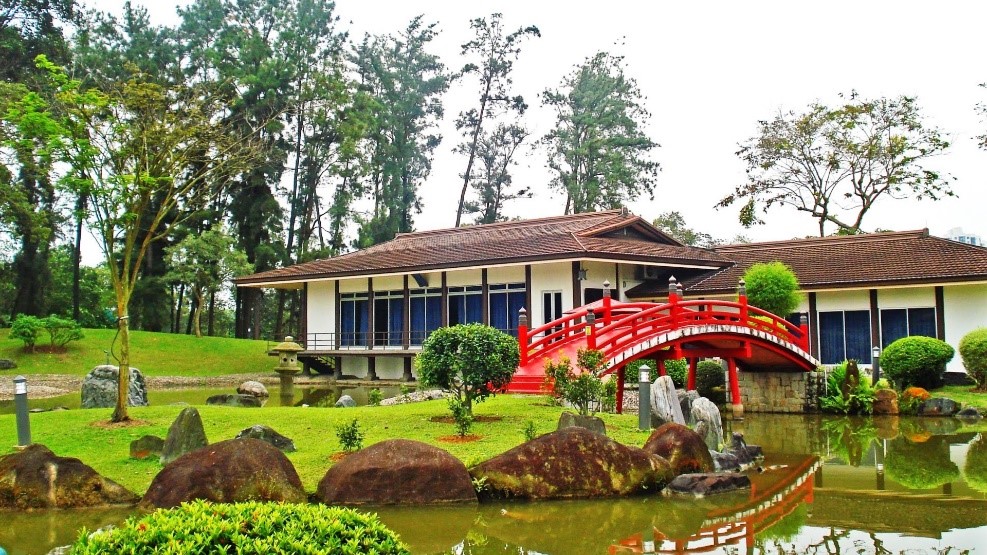 A definite picturesque location with lush greenery and landscape, you can take a relaxed stroll down the gardens. 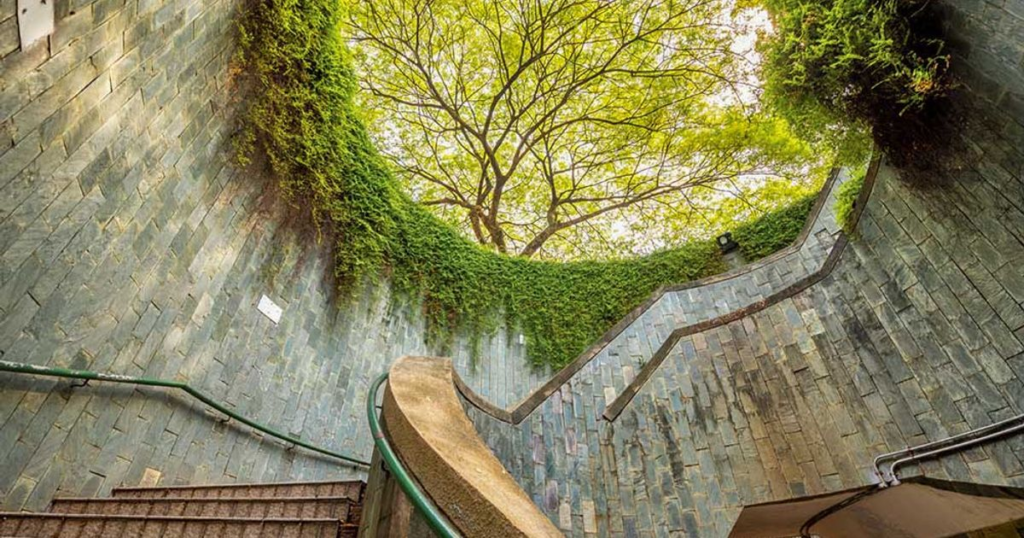 Fort Canning park, one of the historical landmarks of Singapore that has witnessed many of historic events. Used to be the site of 14th royal palaces, Fort Canning was also the headquarters for the Far East Command Centre and British Army Barracks.

It was also where the decision to surrender Singapore over to the Japanese on 15th February 1942. As with these historical events, the park itself also has many trails to walk down the historical lanes. 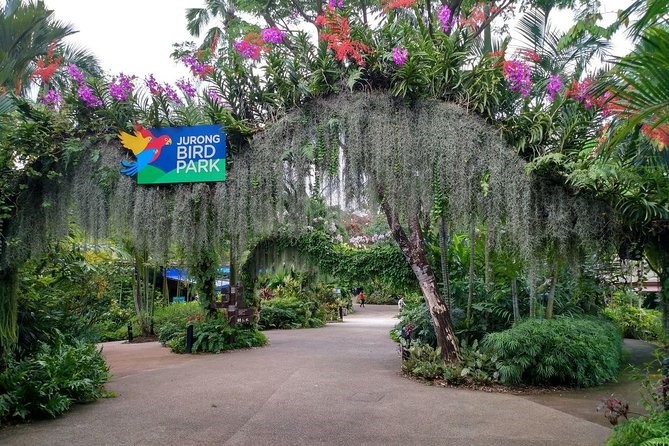 Located in the western region of Singapore, Jurong, Jurong Bird Park is Asia’s largest bird park consists of hundreds of aviary species with over 5000 birds. The park ensures to make their habitants comfortable with greenery and nature meant to make them feel like home. 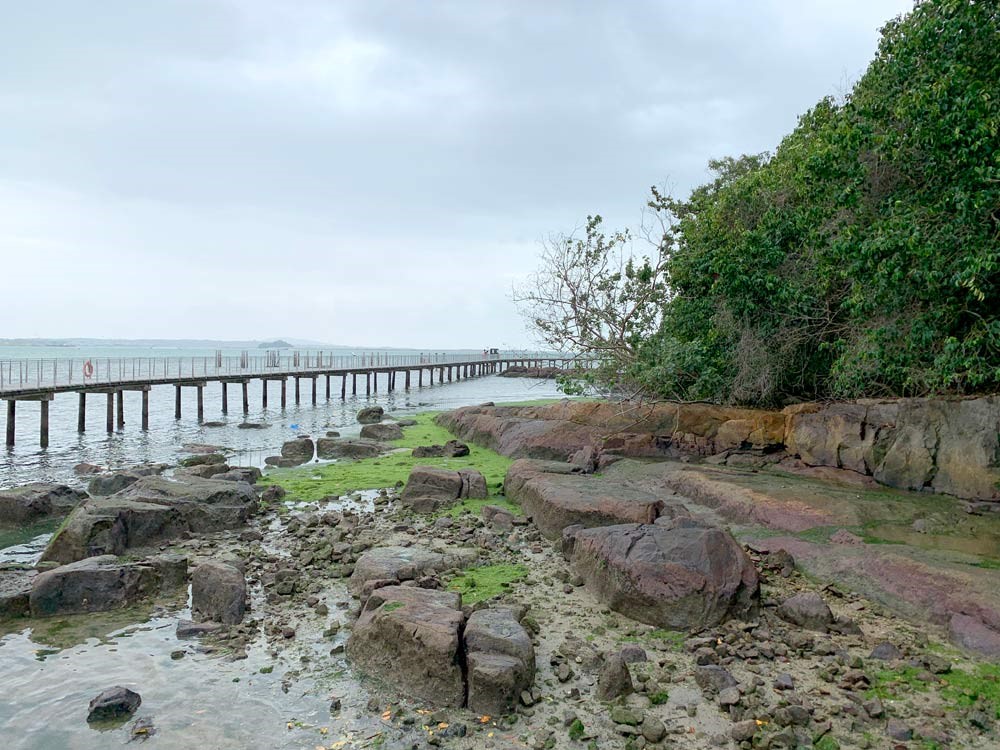 Take a short day trip with a group of friends to the island of Pulau Ubin, untouched by the modern day of the city a few miles away, Pulau Ubin is filled with beautiful nature, traditional kamongs (villages), mangroves and cycle trails over boardwalk. 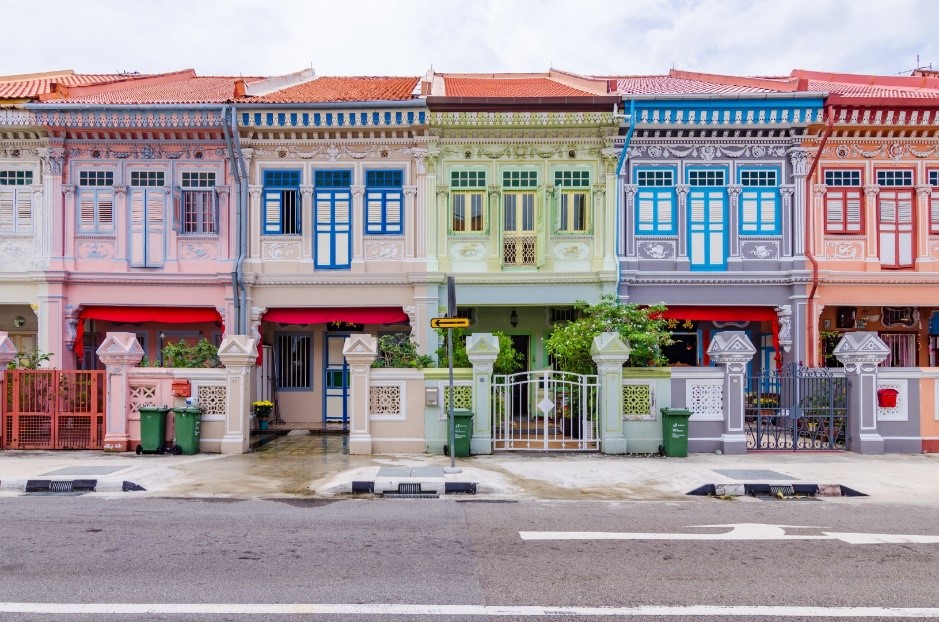 One of the major ethnicities on the Indochinese Peninsula, the Peranakan culture is especially flourished in Singapore and Malacca (Malaysia). And their touch on the Lion City still continues to grow. One of the most popular spots is the row of colourful shophouses along the Joo Chait-Katong street.

You can easily spot several visitors taking their best Instagram worthy shots in front of the houses. Other than the photos, you can admire the beauty of the 19th century architecture of the shophouses. 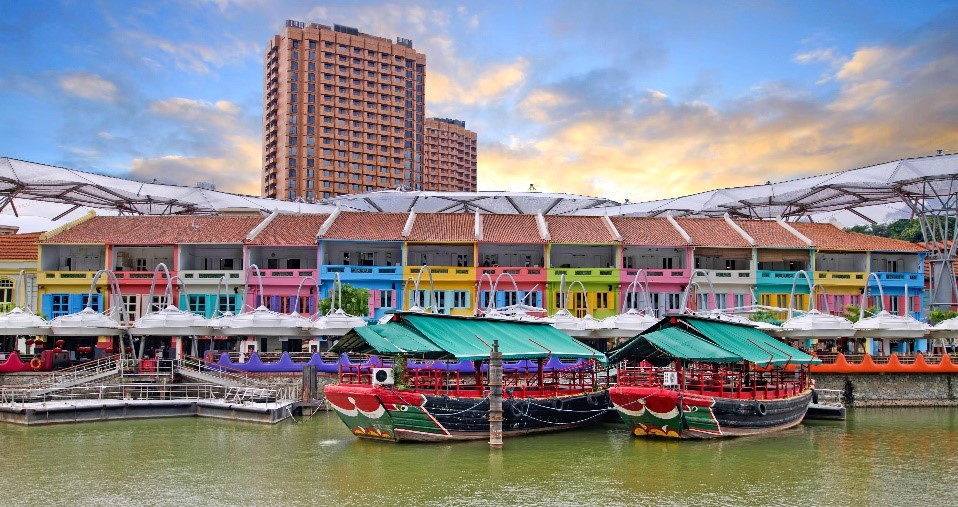 A historical landmark along the bank of the iconic Singapore River, it’s a quay filled with trendy restaurants, bars and beautiful shophouses lines with high-end boutiques. You can also ride along the stream of Singapore River in a river cruise bumboats with floating cafes. 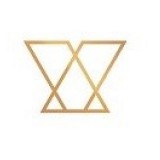 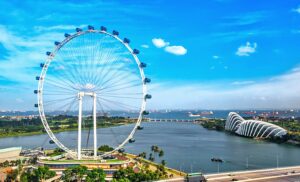 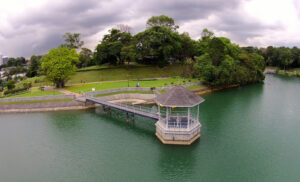 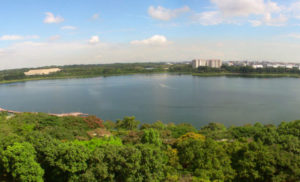 For buy products, please inquiry to this telephone number

Get our expert to build for you a professional Product page on Facebook today!